The dwelling carries a history of over 200 years since 5 generations of a family grew up there.
The original purpose of its construction was so that the family could use it as a summer holiday home when moving down from the mountain, where the majority of the inhabitants lived, and use it to do their swimming which was very beneficial to many ailments.
Later it was used as a permanent home having as a primary purpose the gathering of olives and the production of wine. Having their own olive press, they produced olive oil of exceptional quality as well as products derived from it’s production.They also grew and harvested their own grapevineys, an occupation still retained today but on a much smaller scale
Worth of mension is that during the second world war (1943 ) a bomb by a German aeroplane (Stouka ) hit the villa closely causing some damaged but not so badly not to been  repaired by the family at the same year .

Kassiopi was fortified by the Romans—the Emperor Tiberius had a villa here, and the town was visited by both Cicero and Nero. The Roman fort on the headland was further developed by the Byzantines and destroyed by the Venetians—its ruins, floodlit at night, hunker fetchingly above the town. The 16th-century church of Panayia Kassopitra was supposedly built on the remains of an ancient Greek temple dedicated to Zeus. 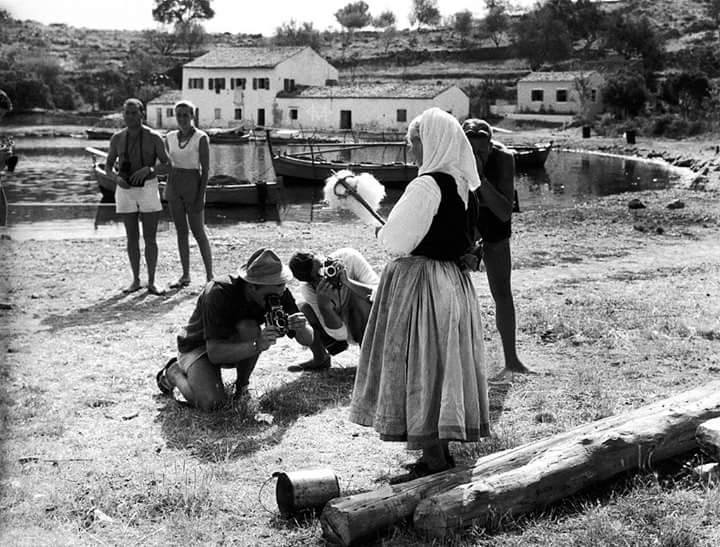